Year 8 boys narrowly miss out on a place in cup final. 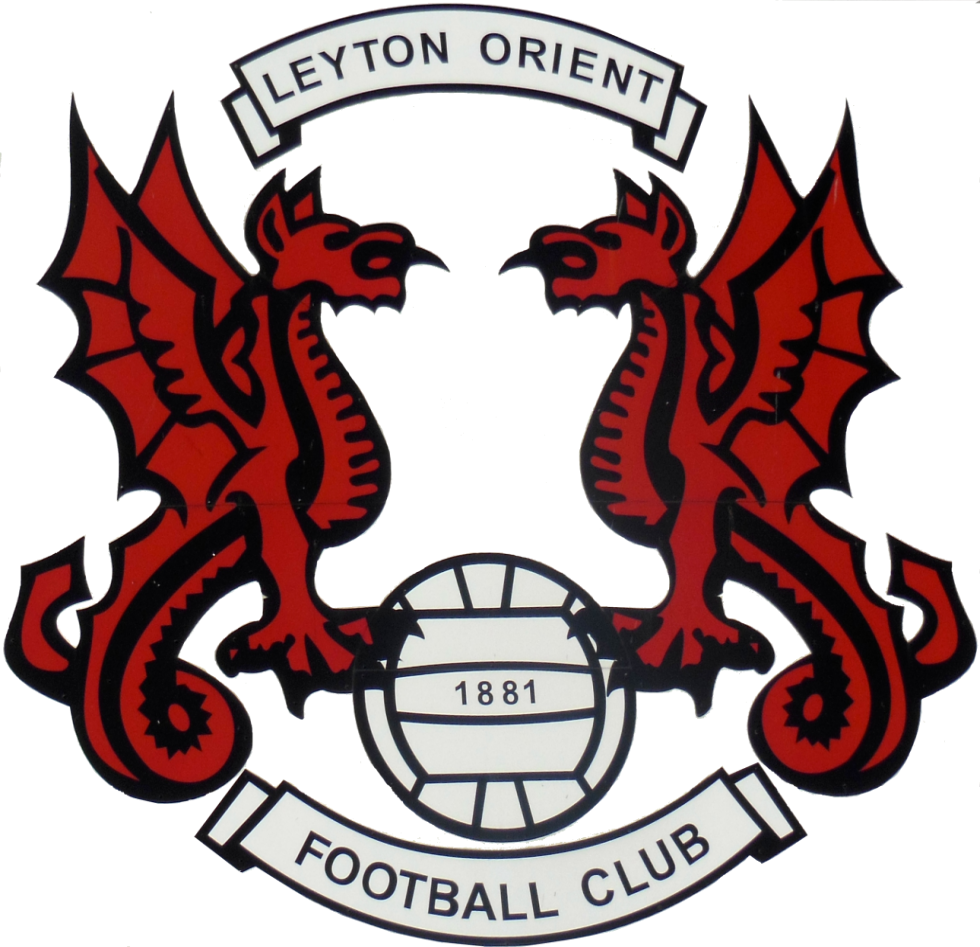 A huge well done to the Year 8 boys football team who came third in the Qualiteach Cup Finals. The tournament took place at the home of League 2 football club Leyton Orient.

The team took part in preliminary games before reaching the finals of the competition alongside 7 other schools. To top off the day, Omar Beckles and Lawrence Vigouroux, Leyton Orient footballers, presented medals to the players.

The boys were buzzing to play at Leyton Orient and felt delighted after coming third. We are proud of the boys for all their hard work and for coming so close to reaching the final.